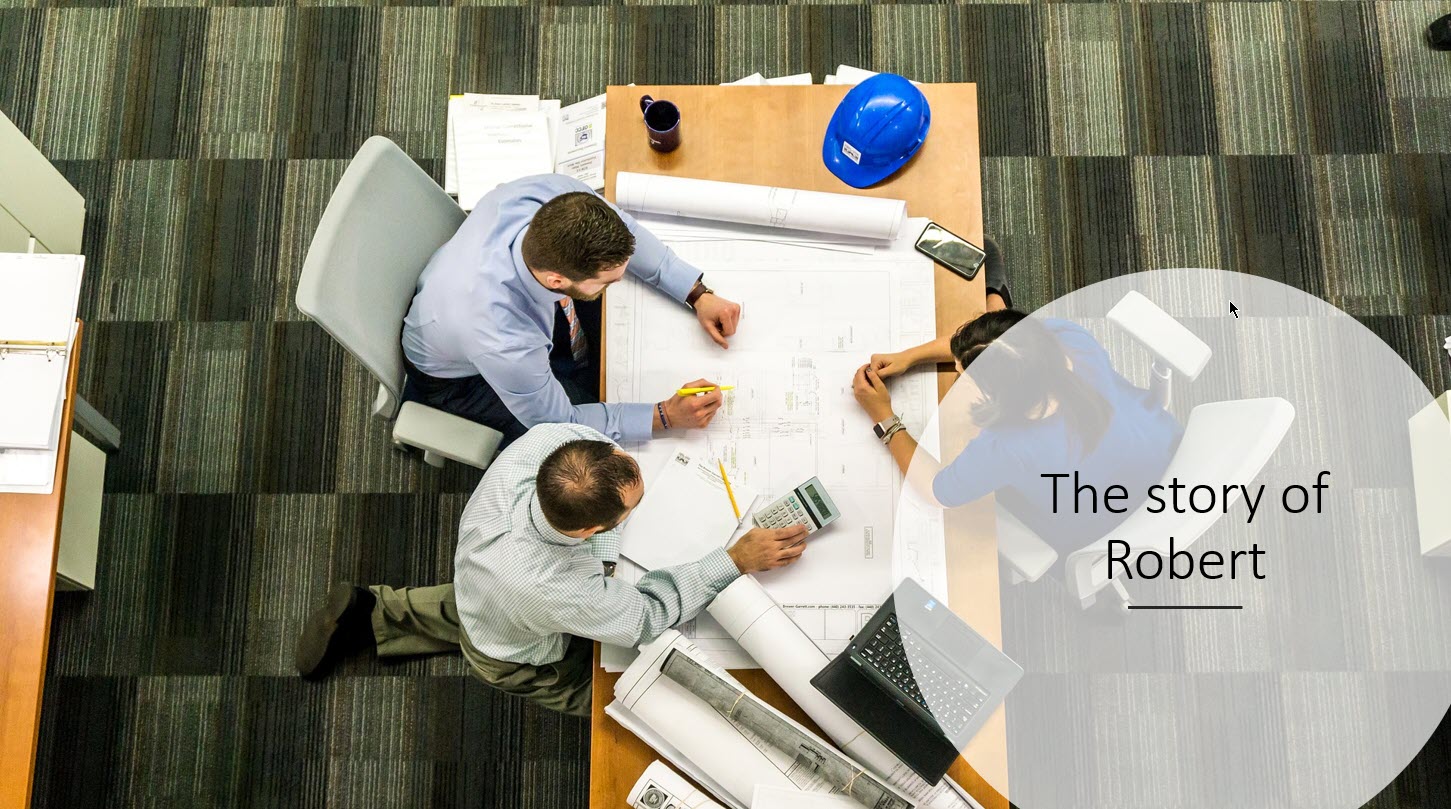 Your Unfulfilled Potential – The Story of Robert

I’m starting a new series today in Lessons in Superlative Leadership. We’re going to be talking about how you can get more done. The series is called effectiveness, and this is episode number one, your unfulfilled potential. I’m going to tell you the story of Robert and what that means to you.

Robert is a fellow I knew when I lived in a different city. A very effective fellow, really well known around town, and the consummate great guy, Robert got an awful lot done.

He was singularly responsible for the redevelopment of downtown districts and two small cities. He also created an art district in a neighborhood that had been filled with blight, crime, and decay, brought that back into something that was really loads of fun and a great spot to go. He sat on the boards of half a dozen more companies and foundations in the community and in the region and he has taken the organization that he started from nothing to something really significant in just a few years.

Now, there are two reasons why.

First of all, he’s a very capable person. Robert’s talented, highly educated, and he has a great work ethic. He works really hard. He knows a lot of people. He’s amiable, he’s friendly, and he’s an all-around super fellow.

And secondly, he’s a very concerned person. But he’s not concerned about himself. Robert wants to make changes in the world and he’s willing to apply himself and his organization to make those changes happen.

Now, the Roberts of the world thinks further ahead and at a deeper level than most everybody else. Because of their tremendous personal attributes, these are really movers and shakers. I’m going to suspect that you’re watching this because you’re like him. You are a person of considerable attributes and you think farther ahead, and you think at a deeper level than almost everybody else.

Well, Robert got a lot done, people of the world like Robert get a lot done in a remarkably small amount of time they seem to be able to do anything and everything. But this is a problem and here’s why. 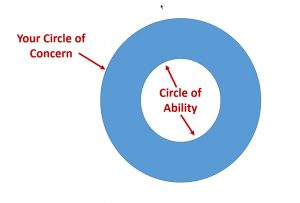 Robert found it too daunting to release responsibility to others. He has done some things and he is so busy doing what it is that he does that the idea of trying to release something to somebody else just seems too challenging to him.

Let me say this again. On more than one occasion when he has attempted to add others to his team he’s picked the wrong positions to fill and he’s filled them with the wrong candidates. Robert has found the task of helping others to stay motivated to be too distracting and too draining.

Again, this goes back to number two, filling the wrong position with the wrong candidate.

He could do a lot more, but he doesn’t.

So, when he does consider sharing the load, he thinks almost entirely in tactical terms, not strategic. He thinks of handing off tactical tasks.

He already has asked people to handle filing paperwork and phone calls. Those are tactical tasks. He has people who can handle all sorts of things but they’re typically low-level employees. I don’t mean that in a disparaging sense, I mean that the job that they have to do is mostly shuffling stuff around in the office or handling those sorts of on-hands tasks that have to be done. He’s found people to do some of those, and he’s still too busy.

Employ the principle of multiplication.

Here’s the problem. Robert and the Roberts of the world do not need to add people.

Let me say that again. You do not need to add people.

You need to multiply yourself.

Robert was hiring tactical people when he needed to be hiring strategic people. That may apply to you, too. I would imagine so it’s why you’re watching this video or reading this article.

To reach the highest levels of accomplishment you need to discover what are those things that only you can do and do only them.

One of those is beginning to decide how much you could do if you really had the right sort of people to do it with you, not for you, with you. And I do not mean finding more people to do filing or answer the phone. That’s something you’re probably already doing and doing well, and you’re still not reaching farther toward your circle of concern. You’re keeping your responsibilities presently taking care of, but you’re not getting any farther.

You need to find people who can handle higher-level projects, initiate action, shoulder responsibility, and of course, be accountable. You want people who can see as far as you can see.

How do you do that? We’ve been showing leaders how to do precisely that since 1972. We’ve done it in nearly 30 countries around the world and we can show you how to do that too.

In the next episode, we’re going to begin discovering and defining what you could do if you only had the means to do it. And by the means I mean more than money, I mean the people.