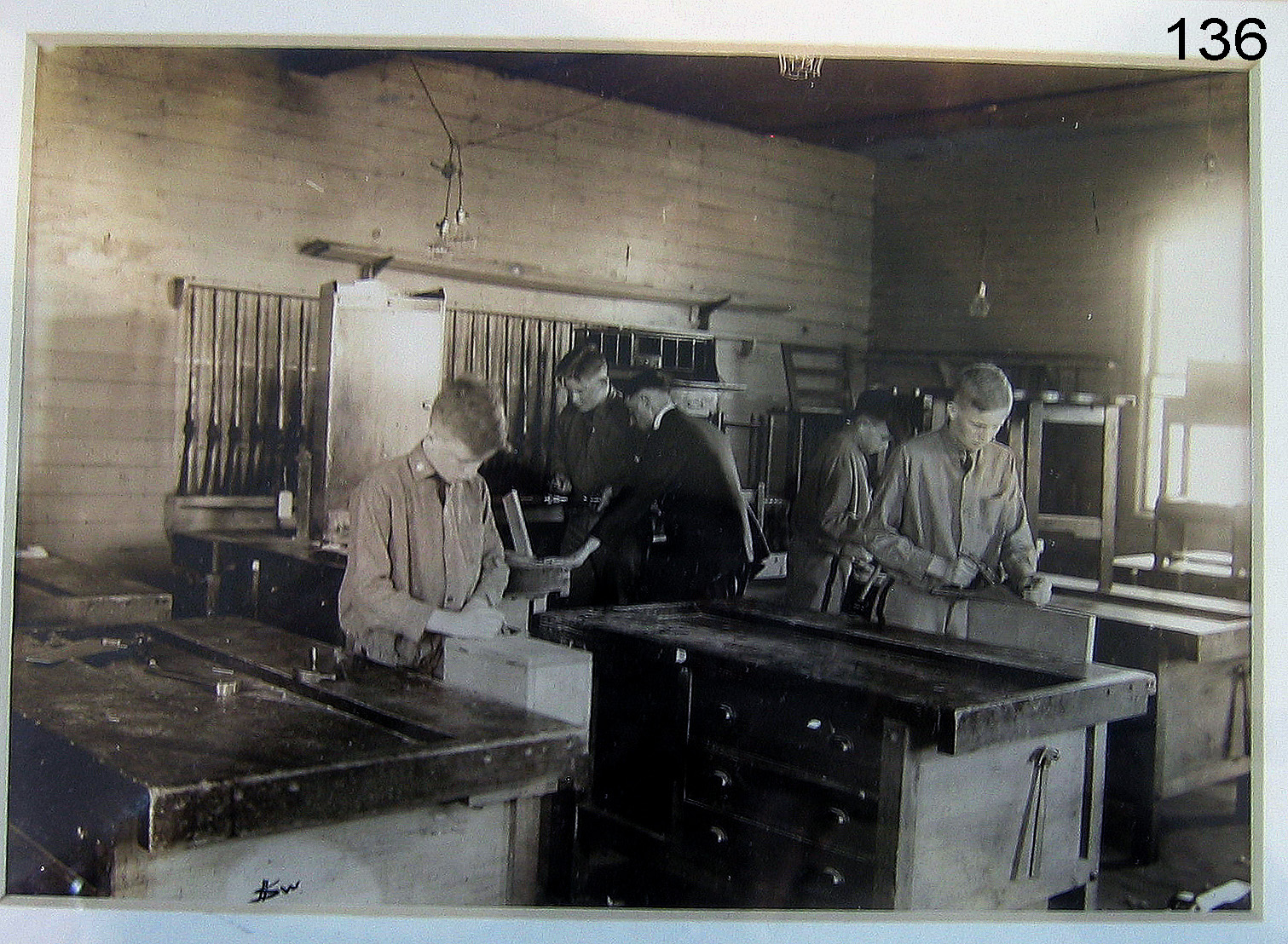 I was in my first year of junior high school. That means the ripe age of 12. I had enrolled in woodshop as one of my permitted elective courses and very excited about learning how to make things.

With saw in one hand, holding the board with the other, I clumsily drew the teeth across the edge. Making a pile of sawdust I cut through the board. But try as I could, I could not keep the saw on the line. As the waste piece fell off, my project board had a crooked edge both across the grain and vertically.

The shop teacher came over, picked up the piece, and laid it back down. “Well,” he said, “I’ve seen better.” Then he walked off. Not more discussion. No instruction. Nothing.

Now, no doubt he was accurate and truthful.  Doubtless he had seen better.

But was that really the point?

Leadership confronts opportunities like this often, usually many times a day. Someone makes an attempt but somehow someway falls short. And leaders really, really need to remember how significantly what they say and how they respond will impact the person.

You can use your authority or capitalize on your power.

That instructor way back in junior high used his authority. He made an accurate and truthful pronouncement that passed judgment on both me and the work I had completed.

But it fixed nothing. I already knew it was not a good cut. How could it have been anything else? I had not used a handsaw before. I had been given no instruction. I tackled the job with as much enthusiasm as I could muster and focused my efforts. To be told that he had seen better remedied not one thing except to let me know that he possessed knowledge that I needed but he was not going to share it and that I had failed to live up to the rest of the human race.

Just about all of us have heard of Douglas McGregor’s X & Y theories of management. X being directive and authoritative. Y being indirect and informative. Well, there is a third not spoken of much but one under which we have all suffered. That is the SOB style, the one used by my shop teacher, is probably more widely in use than we would hope.

The use of authority, as I’ve illustrated, usually makes the one using authority feel better while making the one upon whom it was used feel worse. He could have used his considerable power (defined as the influence one has upon others) to instruct, to place things in perspective (“No problem, this is your first cut and I’ll show you how to make cuts the right way” or something like that), and to move the class along towards its implied goals of developing woodworking skills in young students.

It does matter…and they will remember.