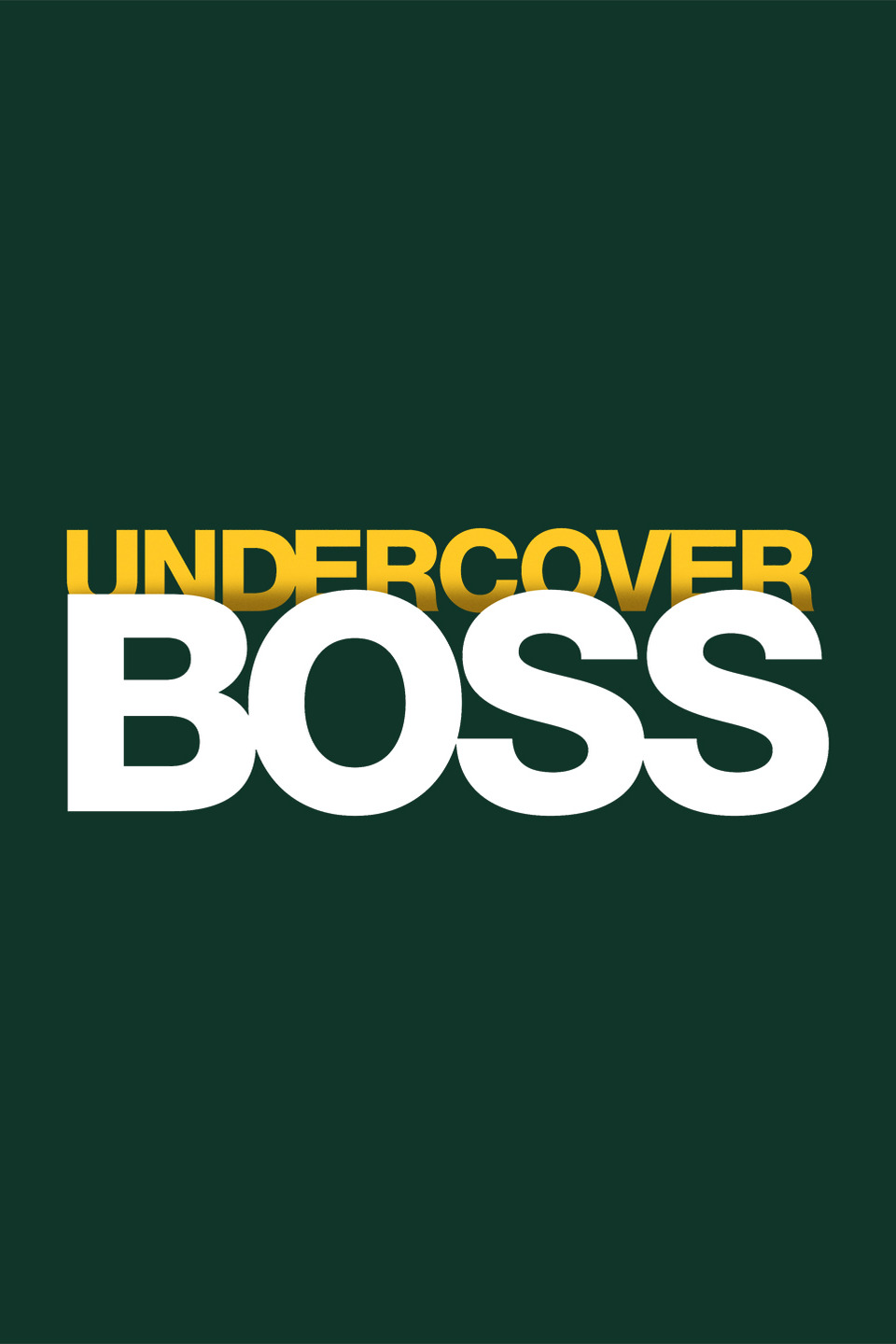 As skeptical as I am of the reality of so-called Reality Shows, there is one that I find a little more interesting than others. It’s Undercover Boss. You may have seen it, too. It’s the one where the CEO of a largish business goes undercover to work inside his or her business. They get out of the office, away from the sanctified and sterilized environs of headquarters, and learn what it’s like to do the work that makes the company great. They also learn what their employees are thinking.

Warren Bennis, former head of Avis the car rental agency, did that very thing long before Undercover Boss ever lit up a TV screen. He tells what a revelation it was to actually stand behind a counter and handle the customers.

Such experiences may not be possible for many of us. But there is a critical principle that is at the foundation of the “learn what it is like in the trenches” experience:

Presumptions and preconceptions are as deadly and unreasonable as prejudices.

One episode of UB told the story of the CEO of Oriental Trading Company. I knew he was in for surprises when he made sarcastic remarks about the car he had to rent in order to look like “one of the people.” It was a new SUV which he apparently found to be beneath him in his exalted state. It was the type of car most of his employees probably could not afford to drive yet he considered himself as making a big sacrifice to get in it. And in the pre-undercover interview he boasted of the annual company picnic as being a stellar example of the company’s care and concern for its employees. Stand by…this point is important.

So, he dons his disguise and goes to work. What he hears is a revelation and a shock. The first employee he works with reveals a cynicism and anger that challenges the incognito CEO. That employee even scoffs at the company picnic. He explains that the workers are barely getting by on the wages they earn so they struggle to make it. The company has laid off many employees because of the economy so those that remain are fearful of their future. And, the employee unloads on the new guy, CEO in disguise, hears what little regard the regular folks have for the company’s “generosity” and that most regard the picnic as no big deal.

Mr. CEO has been taken to school.

There is a difference between what you think you know and what you really know. All of us are guilty of letting assumptions take the position of reality.

But too often they aren’t.

Like the hapless CEO mentioned above, he assumed everyone would be thrilled and appreciative of his company’s program of showing appreciation. They weren’t. He should have known that.

He was, like so many leaders, prone to immaculate perception. He believed that if he had an idea, an opinion, or a perspective on someone or something it had to be divine because he thought of it. Doubtless this is fed and kept alive by sycophants and kowtowing associates. For too many leaders this is a fatal flaw. We must gather people around us who will tell us the truth.

Reading reports may provide information, but it is primarily information of the mind. Even walk-throughs can be deceiving if they are preplanned. Giving word that the big boss is coming puts everyone on edge, prompts everyone to shape up and put on a happy face. Even asking people to tell you the truth may not work. The dynamics of the workplace and of employer-employee relationships influences what is said and how it is said. Candor is a plus but social conventions often torpedo it. To get at the real facts means we need to be able to hear what is said, interpret the actions of others, and remember that things look very different from below.

In my next post I’ll discuss the specific reasons why we need to find out what the people we work with are thinking and what they believe.