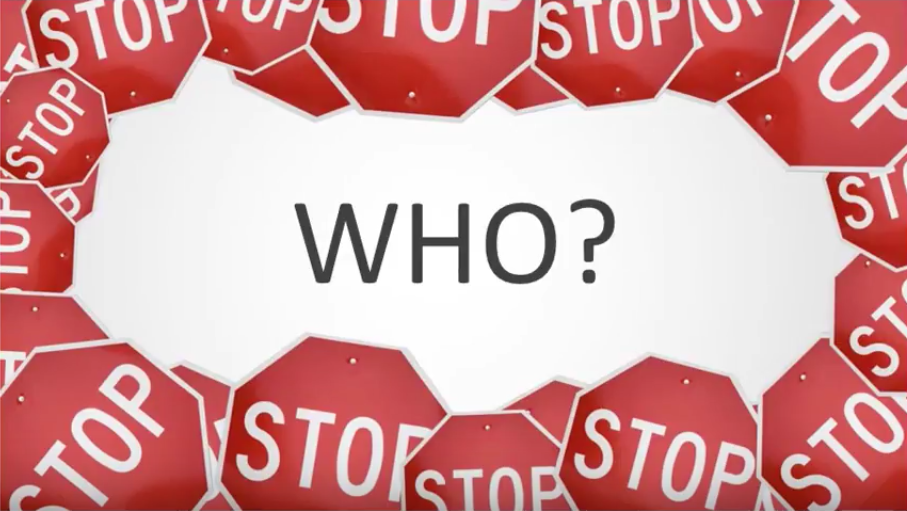 Hi everybody. I’m Jack Dunigan of thepracticalleader.com and this is the next episode in our Youtube channel series on The Success Secrets You Don’t Know That You Already Know. And in this episode we’re going to be talking about a very important, subtle, but very important feature that all successful leaders have learned to understand and to abide by. It’s called never mistaking forbearance for indifference. So let’s see what that means.

Some people tend to live in the limits. They live out on the outer edges, always pushing the boundaries of behavior, always pushing the boundaries of tolerance, they live out there on the far edge. Self-restrain is really, really important. In my blog I write quite a bit about that. You can go to the blog at thepracticalleader.com, and do a search on self-restrain, you’ll find it there. I think it’s a mark of high intelligence if you’re able to restrain yourself. There’s peril here because we often have a lot of latitude. Higher level jobs particularly, we don’t have a very, very tight list of dos and don’ts, we don’t have a very restrictive schedule. Somebody does a layout for us, we’re often not doing peace work where you’ve got to turn out so many widgets in order to make so many watts in a certain amount of time. We’re really self-controlled, and we need to be self-limiting. We typically are given quite a wide path to walk in, but intelligent people know when, how to control emotions, actions, and words.

It was a very famous person who said: “I cannot trust a man to control others who cannot control themselves.” You know who that was? That was General Robert E. Lee. Not talking about politics here, I’m talking about the dynamics of leading. In the military in particular the focus is on getting things done, handling situations, and he knew that if he had a person working for him or with him who couldn’t control themselves, he wouldn’t be able to trust them to be able to control others. Smart people know the difference between a wildfire and a control burn. They understand the implications of unrestrained behavior both in the board realm and on the shop floor.

I’m not talking about wild behavior and maybe the excesses of vice. I’m not talking about that. I’m simply talking in the ability to fit inside the context. A group of people who are tasked with the responsibility of making something happen, and within that there are certain dynamics that work, there are certain dynamics that don’t work well at all. Unrestrained people who rely on somebody else to control them, to stop them as it were, who will have pushed the limit and just do whatever they want, whenever they want, until finally somebody gets in their face and says you’re going to have to stop this, that’s not a good person to build on your leadership.

And so if you want to be successful in life, you need to learn to be proactive and not reactive. It was Steven Covey who wrote: “The ability to subordinate an impulse to a value is the essence of a proactive person.” And that’s because proactive people are people of deliberation, purpose, and intent. They are people of restraint. They, as proactive people, demonstrate initiative, they exercise responsibility, they both convey influence and respond to it even if it is indirect or subtle, and they are always moving towards leadership because they are proactive. Reactive people on the other hand, respond to strong influence. They evade responsibility for their own actions or lack thereof, saying things like ‘All you had to do was stop me’. No, I’m not a kindergarten teacher, it is not my job, it is not my privilege, it is not my responsibility to stop you. You need to be able to stop yourself. You need to be able to start yourself, you need to be able to respond to subtlety. Reactive people can’t do that, or perhaps more correctly, won’t do it.

Alright, so, I used to hire a lot of people. I now have a much smaller staff, but at times I had quite a large staff, and I would always tell the new hires here’s something you need to know, forbearance should never be mistaken for indifference. Just because I’m long suffering, just because I don’t scream or holler, just because I don’t come out and get in your face to make you do something, does not mean I’m indifferent to what’s going on. Forbearance is not a lack of will or resolve, it is not disinterest or no interest, it is not indifference, it is patience, tolerance, and restraint. All of them, particularly useful traits in leading others, forbearance it is, long  suffering it is, patience it is, confidence in your capacity for responsibility. Now what that means is if I hire you and you come to work alongside us in our team, and just because I’m not in your face all the time doesn’t mean I’m not paying attention, and it doesn’t mean I’m indifferent to what you’re doing, it means I have confidence in your capacity to handle your responsibility, I believe you. And if you’re responsible, and if you’re responsive, and responsibility is not only the ability to handle tasks, to should your responsibility, what it is your ability to respond. It is response ability, your ability to respond. And that response often has to be so sensitive, not over sensitive, but has to be so sensitive that it can respond to subtle signals, it sort of knows what needs to be done. It is a tolerance, forbearance is a tolerance for individuality. Not everybody has to look the same, has to talk the same, has to act the same and we’re tolerant of that. And we’re accommodating to other’s growth cycles, as they’re growing in a job, as they’re growing in confidence, as they’re growing in competence. We’re tolerant of that, but we are not indifferent towards it, nor are we indifferent to people who overstep.

Successful people never abuse the generosity of forbearance, never. They always understand it and its applications. They understand that just because I don’t say something does not mean I don’t see something and that’s because we live and we work in context. As important as it is to be a self-starter, it is equally important to be a self-stopper. Do not force your superiors in your position to get into your face to make you stop. Do not make them stop you. The ability to regulate one’s actions is a sign of maturity, insightfulness and respect.

And that’s our success secret for the day that you don’t know that you already know, never mistake forbearance for indifference.