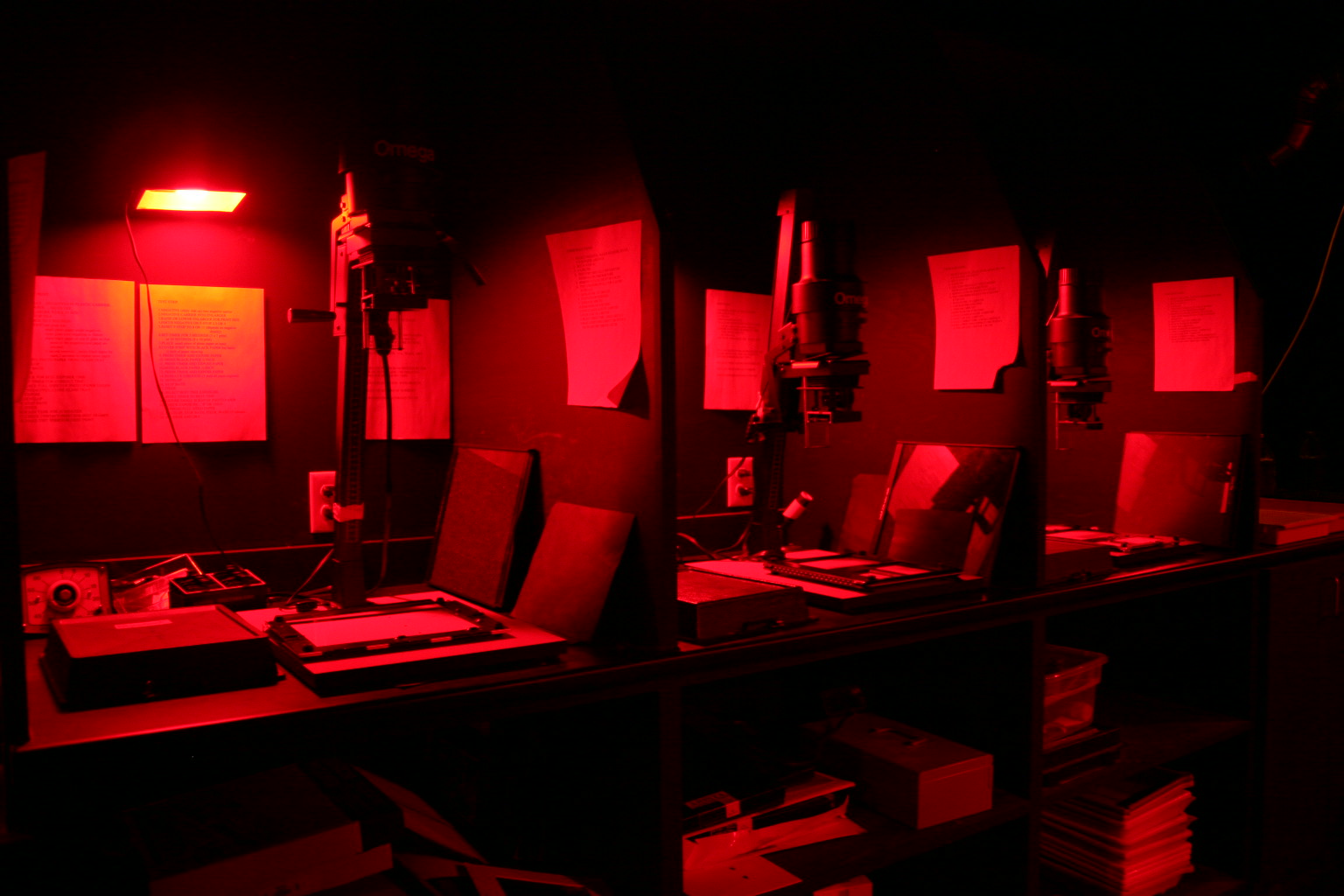 The American Society for Training and Development reports that U.S. businesses spend a whopping $170 billion on leadership training programs.  They largely fail or at the very least fall way short of the expectations set for them.

Because you do not train leaders; you develop them. Training does have its place. We can train workers to build things or connect widgets to whatzits. We can inform, the one thing formal education does reasonably well.

Back in the days before digital photography, the process of creating an image was far more hands-on. Someone had to compose a photograph and shoot the image with a camera which allowed light to affect film which had been coated to react to it. Then, the film had to be taken into a darkroom and “developed.” There chemicals were applied to the film which revealed the image on the film and produced a negative. The negative was exposed to light which affected paper which was then immersed in a chemical bath which caused the image to appear. The picture was then “developed”.

At the risk of oversimplifying the process, let me draw some parallels between that and the subject of this column today.

Training programs essentially assume that with exposure to the right information, anyone can be trained to lead. This is simply and practically untrue. Many notable business people advocate that leaders are made, not born. I disagree and disagree vigorously.

The exposure to chemicals and light reveal an image that is already there. They cannot create something that does not exist. Leadership development applies light (information and truth to use that word in a philosophical and academic sense) and the right outside forces to reveal what is already there. Leaders are born…then developed over time and experience.

Training focuses on the things being taught but development focuses on the person being developed. While training superimposes a curriculum on a time schedule through which a person must endure, development provides the right sort of components, including but not limited to information, within which a person may grow and mature in their experience.

Finally, training may be efficient and is constructed to be efficient, but development is far more effective. The secret is, of course, the image, as it were, unrevealed but already resident within. No training program can ever hope to impart the nuanced and profound understanding that development does. It takes time and exposure to do that.

Corporations, associations, the seminar industry, and the educational establishment try but fail. Indeed, I propose that these institutions actually work against the effective development of leaders…but not deliberately. And I am not implying anything duplicitous in either their methodology or their curriculum. I think they mean well but continue to churn out graduates who are not equipped to lead. At its worst it impresses a person that s/he is ready to lead when they are not. As evidence I point to a close friend who told me that he was the best husband he had ever met and he made that statement without a hint of sarcasm. He actually did believe he was. When I asked him how he knew that, he pointed to the fact that he had attended and graduated from a marriage training course which, by his assumption and implication, made him a stellar husband. He was legendary alright, but only in his own mind. The mere exposure to information had led him to believe in something that was untrue and to propose that he was something that he was not (I asked his wife).

Most people in the real world don’t believe training is adequate either, that’s why they seek candidates with experience. They know that information and personality must be tempered in the fires of life to sharpen and harden them into a useful instrument.