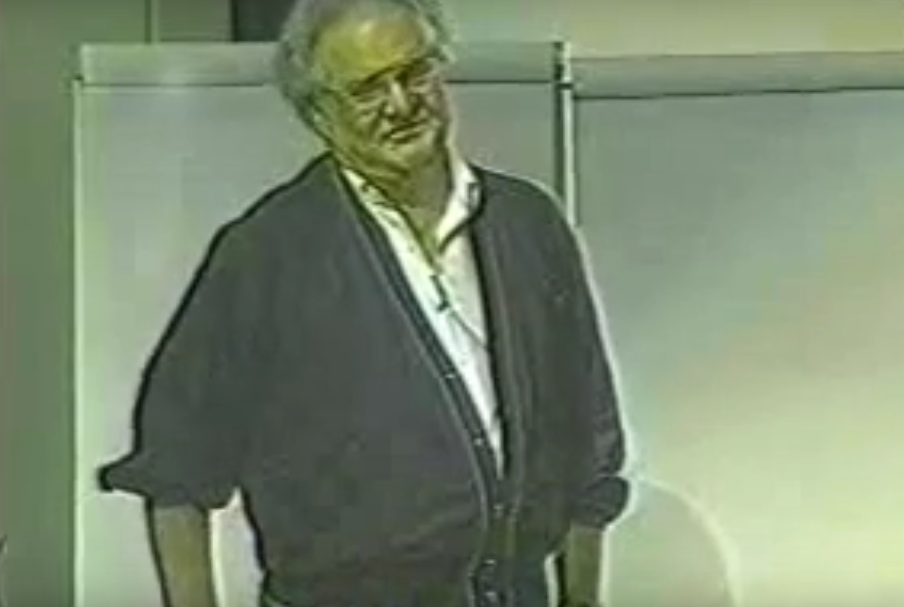 What good is it?

Often the mantra of the obsessively practical or the hopelessly cynical, a “what good is it?” response typically indicates disgust, disappointment, or disdain, maybe all three. Obsessively practical leaders seem to become well, obsessed, with efficiency. Every act, every task, every intention, indeed every suggestion is qualified by its practical contribution to the efficient function of the organization.

But more prevalent are the hopelessly cynical. I worked for one such leader, the founder and director of a moderately-sized leadership training organization working mostly in Asia. He expected to be disappointed and usually found something to meet his expectations. Over time, only those with a fetish for being belittled and berated stayed in the company. There was always something somewhere done by someone that failed to come up to standard.

I worked with the company for nearly two years and I can attest that the real failure rate was no higher than just about anywhere else and a good deal better than many companies of that size. It was his attitude that made the difference.

Now, make no mistake, I am no raging and rabid fan of the positive thinking crowd. It seems to lead to a delusional approach to life and its challenges.

But I am a fan, proponent, and practitioner of the power of a positive attitude. The late Michael Vance, creative thinking consultant to Walt Disney and a good many others, often observed that positive thinking tends to avoid or mislabel problems to the point of failing to deal intelligently and creatively with them. He also observed that with a positive attitude problems are identified, intelligently and honestly appraised, then and only then can creative responses be implemented.

So, the “what good is it?” response can have a more fruitful use. How do I know?

What good is it? Well, it turns out there is a lot. The weekend begins tonight. Most of you have two days off. It just might be a good time to take another look at how you respond to the efforts of others. There’s a tragic lesson in the life work of Mister Cynic mentioned above. He spent his entire career disappointed, always feeling like he had been cheated out of more success by the failures of others. He spent his days, indeed his life, wandering around the workplace looking for people doing something wrong, finding whatever he could that would validate his cynicism and negativity.

You know what? He found plenty of it. But he ended his career bitter, angry, cynical, and disappointed that he had been robbed.  He really did look back on his life and ask “What good is it?” distressed that it was not better.

Yet other leaders in exactly the same situation had an entirely different experience. Did they find disappointment? Yep. Did they find error and failure? Certainly! But they found good in it. Lots and lots of good in it.

It’s right there in front of you too.

If you’ve got a few minutes, take a look at the video below. It’s a compilation of clips from Michael Vance.