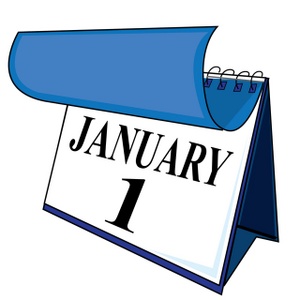 In little more than a few hours we’ll turn the calendar on another year. We look back on the year past with a little sadness at its passing and a little more gladness that it’s over. As we launch into a new year, we are forced by calendars and convention to turn the page, as it were, leave what was, and face what will be.

Having done this very thing for a good many decades, there is one lesson that stands out. It that we must leave what was behind if we are ever to partake of what is ahead. There are three cardinal rules that govern my actions. I have written of them before but it has been quite some time ago so they bear highlighting once more. They are:

If you were to measure 2014 by those three items, how did you do? What will you do differently for 2015? Got it figured out? Okay, do it.