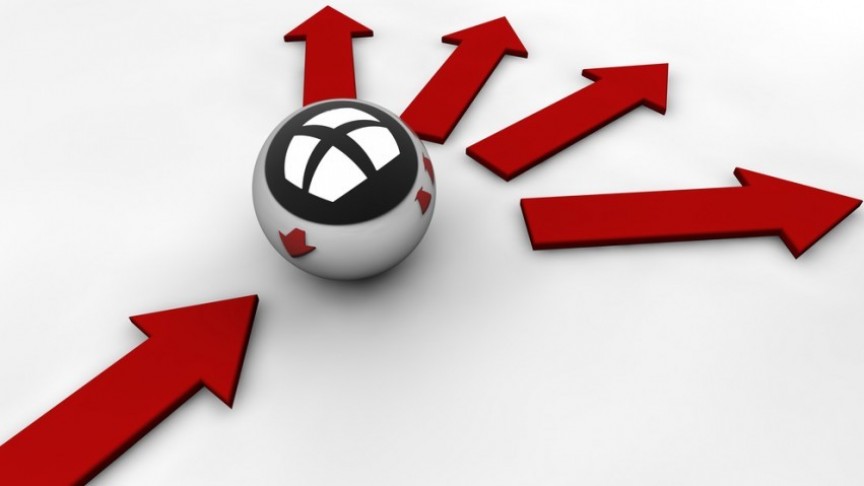 “He was a very hard worker but not a good delegator,” said the consultant. Sitting across the table from the president and vice-president of the company he was advising, that consultant had been hired every year for the past five years to update the business plan for the year. Under new leadership, the company was enjoying a remarkable turnaround seeing levels of activity and progress not evident for almost a decade.

As the numbers began to improve, the consultant made the observation that the previous president was a very hard worker (he was indeed) and a very nice man (also true), but that he had not been an effective delegator.

If you’ve been in leadership for very long you have undoubtedly had a class or two on the subject, read a book or two on it, and encountered effective delegators and ineffective ones.

I have as well.

Your experience might be different but most of the classes and books I read poorly served the subject of delegating because it focused on the act of delegating, the process of making assignments. So we are taught to find people we can give jobs to and then give them away.

But it doesn’t work quite that simply. The president mentioned above didn’t have much trouble giving jobs away, but failed miserably at it. The reasons why, and the observant remark of that consultant have provoked this new series at The Practical Leader.

So what are they?

Come back in on Monday, November 16th for the first installment.