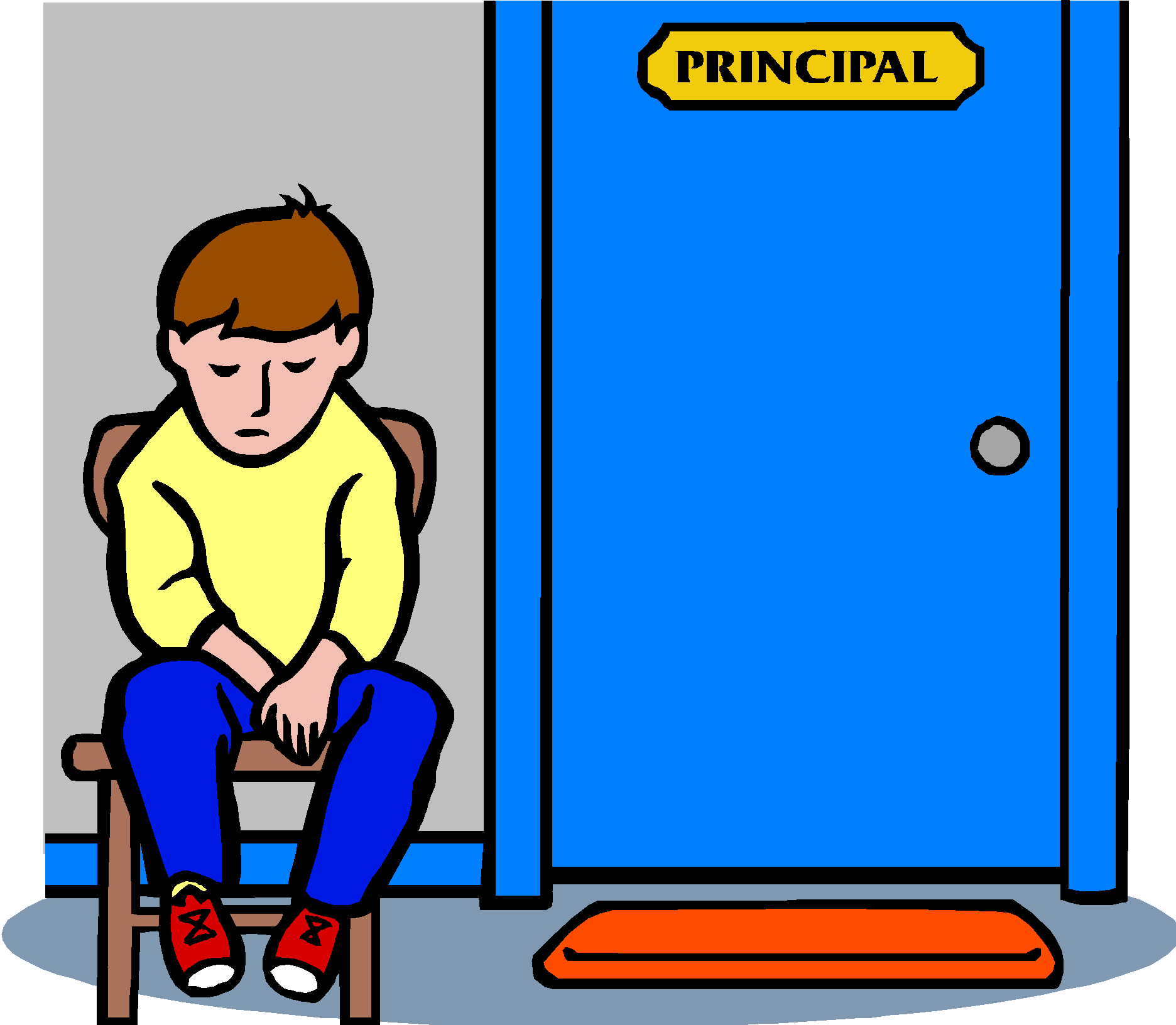 This just might be the most visible and common basis for power in our culture. Government is everywhere with its many officials who wield some degree of power over some segment of life. Police, firemen, zoning inspectors, building inspectors, tax collectors, license bureaus, apartment managers, condo boards, homeowner’s associations, the BATF, the FBI, the CIA, the IRS, Homeland Security, and more. From top to bottom and everywhere in between, official power can be seen and felt.

Then there is the job place. We have managers, supervisors, owners, corporate officers, team leaders, and union officials. In one way or another each of us is either under official power or sits in its seat. Usually we do both.

Power, in this case, is granted because we occupy a seat of power. The power that exists does so because there is some legal and/or cultural sanction for it. In a civilized and orderly society, we recognize the need for it and submit ourselves to it. The power we manifest in an official capacity is derived from the position and title.

A supervisor supervises, a manager manages, a leader leads, and a president presides. The extent of supervising, managing, leading, and presiding depends, of course, on the office, more about that later in this post.

Now, in theory at least, official power is directly connected to obligations. Meeting the obligations of office, both explicit and implicit, reinforces the power bestowed on the seated official and validates the person in the office. Failure to meet those obligations erodes power.

As leaders and managers, we should be aware of it and capable of meeting its implicit and explicit obligations. In an ideal world, if a person is incapable of shouldering the demands of the office s/he wouldn’t take it. Offices are not bestowed just to make a person feel better, or at least they should not be. Offices are bestowed because there are responsibilities to be met.

But ours is not an ideal world and subordinates and followers are regularly faced with yielding to official power held and wielded by those who exhibit varying degrees of incompetence.

Legitimacy for the power bestowed and consequently manifested is established by the structure – political, organizational, or commercial. There exists somewhere, a creed of demands for the office. It may be written in the form of a job description or it may be implied. The implications are much more difficult to deal with.

Under official power, an us-them relationship results. Teamwork can result but no even plane exists. There is always a top-down, us-them configuration. I am by no means implying that this is either unwarranted or ineffective. Indeed, it is necessary for the machinery of organization to work, at least in western culture. We are not, Americans at least are not, a people of consensus. We have a peculiar approach to power, perhaps unique in the modern world (the past 200 or 300 years). We set up structures, elect or select officers to occupy places of power, then become easily contrary.

When I lived in the Caribbean (US Virgin Islands) I remember listening to a local emergency management official describe the challenge he faced when he attempted to prepare the general population for an approaching storm. “We do not live,” he explained, “in a culture of compliance like exists in Cuba. We live in a culture of independence.”

If he had that much trouble enforcing regulations when it comes to a life or death threat like a major storm, what challenges must you and I face in something far less dire? Why?

Because authority is awarded upward. Since the feudal barons of England forced King John to accept the Magna Carta, we have been holding officials’ feet to the fire, accepting official authority while at the same time rejecting authoritarianism. All power, in this setting anyway, is delegated, but delegated upward from those who would be subjected to it.

Those feudal lords understood what authoritarian leader do not – that passive mass acceptance of authority should not and must not be construed as popular mass support.

Some, but not all autonomy of the subordinate is ceded the superior. Followers grant the leader/manager the right to exercise authority over them within the limits of the office because no power is absolute despite the efforts of some to make it so.

The one in the office must recognize limits and not overstep. If and when they do, they foster resentment and rebellion. In a work setting, there are limits to what we as leaders can expect and enforce. Henry Ford tried to engage in social engineering when his “Social Department” which offered profit sharing as long as employees complied with his description of accepted behavior. He set up a team of 50 investigators along with support staff to visit the homes of his employees and determine if they were engaging in heavy drinking or gambling.

We as employers must address the problems of imprudent behavior in our associates and employees, but our authority and power ends at the workplace door. We can, and should, insist on safe and responsible behavior on the job. What may occur off the job must be directly and explicitly tied to the job.

The lines of authority are defined by the structure. In our culture we love and gravitate to charts and diagrams that delineate and define how things fit together and how they should work. I am not apologizing. I like them, set them up, study them, and offer advice to organizations when they experience problems with them. Lines and systems of authority promote feelings of security because we can know what to expect and where it will come from.

Power does not entirely depend on the person occupying the office. The office itself is the source of power so unassuming people make take on the mantle of authority because their office and position bestows it upon them.

Therefore, respect is granted because of the office. If the person is not exactly an imposing or commanding figure, their office gives them a place of deserved respect.  I find many new leaders or leaders in a new office can be reluctant to accept and/or exercise the trappings of office. Some even make the mistake of trying to be too much like their followers. There is a distinction between imperialism and aloofness and commonality. Officers have their own uniforms and protocol. Do not apologize for shouldering official power if you came by it legitimately.

Why? Because leaders and managers have every right to expect, and demand, respect for the office they occupy. There’s work to be done and people work best when there is a chain of command, a decision-making figure, and a central figure to make things happen.

At the same time, leaders and manager should conduct themselves in a manner worthy of the office. Novices, psychologically insecure people, and tyrants ignore this. They claim the right of kings to do whatever they want to whomever they want. This will provoke your followers to the barricades and they will erect a guillotine in the town square.

Out of office equals out of power. Once the tenure in the office ends, once you leave the position, so does your authority. This can create two problems. Some are reluctant to give it up because one’s identity as a person can be so imprinted with the office they occupied that they just can’t give it up. Second, once they’ve left their former subordinates will compare the new against the old.

Authority is derived from implied responsibility and how well we fulfill it. The power of the office and its corresponding authority to accomplish it can be eroded when we screw up. If expectations are not met, influence diminishes.

When they are not met, conversation is necessary to clarify and rectify. It becomes imperative to discuss those expectations with those who are disappointed to determine if they were unrealistic, impatient, or not.

Official power is everywhere.  It is necessary for the functions of government and business. It allows for flow of power and authority from place to place and person to person.

It is possible to wield it without apology or explanation. The Nixonian “I am your President” should not be necessary. If you have to keep reminding followers of your office either they are hung up on titles or you are. Effective leaders and managers shoulder the office with the objectives of their office always in mind. They let their accomplishments establish and validate your credentials.

The next article in this series will address Transactional Power. Please check out the video below and pass this on to a friend or colleague you think might benefit from it.

Find more articles and videos on leadership and management at: www.ThePracticalLeader.com