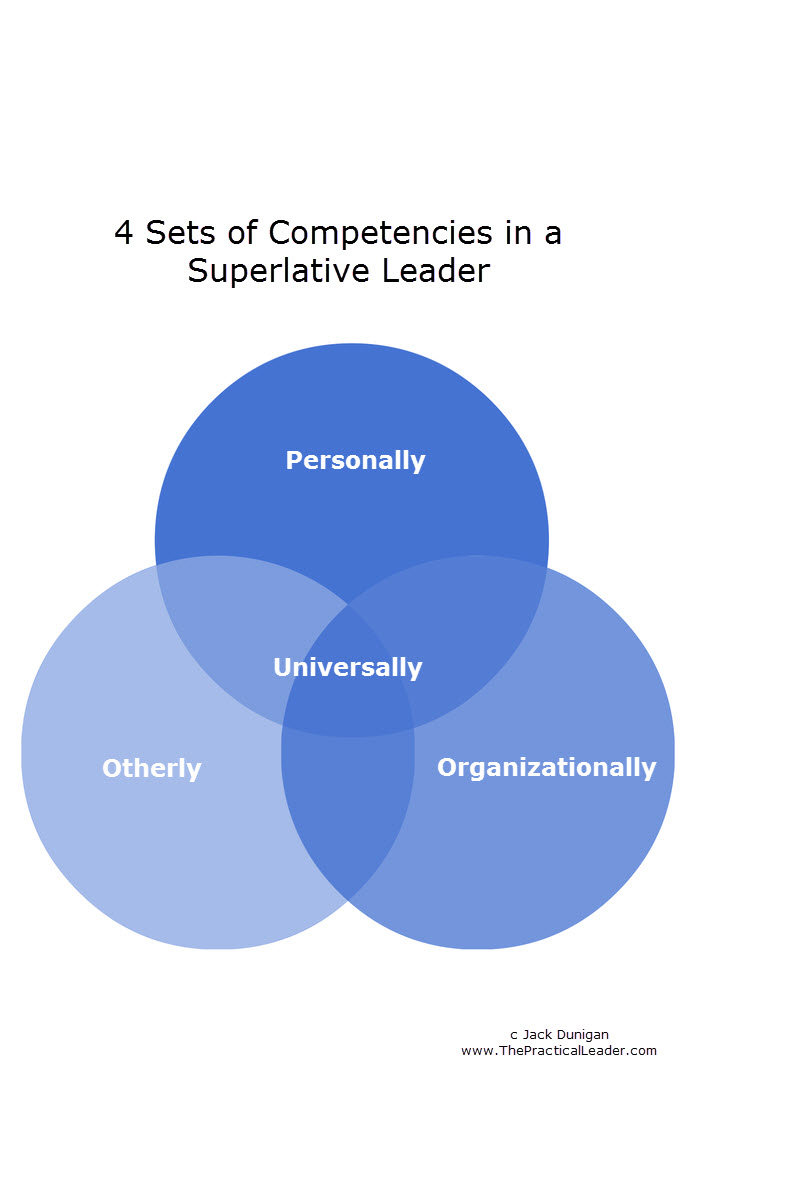 Jason (not his real name) was a perfectly irritating individual. There was just something about him that was abrasive and off-putting. He had been crossways with nearly everyone in the building. He had a Gomer Pyle intellect, a Barney Fife attitude, and a Machiavellian manner. Upper management moved him from department to department almost always just in time to prevent outright mutiny in those he managed…actually managed quite ineptly. He didn’t even have a kind heart or generous outlook. He was absolutely manipulative and clueless about what it took to motivate anyone to do anything other than harbor murderous intent against him. While some ineffective leaders use manipulation, they do so with flattery and ego stroking. Not Jason. He used guilt and shame, making subtle but unmistakable suggestions that you were somehow letting him down and threatening his status and standing (like those he tried this on could give a rats fanny what Jason’s standing and status was). If that didn’t work, then Jason would suggest that you didn’t care about the company, a device that is ineffective 99% of the time.

He was eventually fired for rigging the computer records of someone he was fighting with to make that other person appear to be derelict in their duties. The company from which he was terminated was the second in the same industry to let him go. Both companies gave him plenty of time, lots of room, and obviously ineffective coaching. The last I heard he was running a crew for a cleaning company…but if his past predicts the future, and it almost always does, he was more adept at running them off than he was at running them effectively.

He was not a superlative leader. True enough Jason possessed reasonably competent organizational skills and his soft-spoken approach fooled lots of people including his supervisors. But eventually, who he was caught up with what everyone thought he was.

Competence is almost always evident immediately. Incompetence can take some time to manifest but without doubt it will become evident. However, we don’t want to mistake inability to do a certain task with inability to learn how to do a task. The former is not incompetence, the latter is. When I wrote about competence that is resident at one time and not another in the previous post, that applies here.

True enough there are innate talents, skills, capacities that all superlative leaders have. But there are some things that come with time and experience.

Unlike some of my colleagues who believe that leadership can be taught, I do not believe so. Yes, we can train people to be responsible for certain tasks, show them how to do them, and expect them to report on them. But we are not God. We cannot impart gifts of superlative leadership. They are either there or they are not. Leaders lead. No one else does. Leaders stand out and prompt respect. Others, like Jason who was malicious and countless more who are not malicious, may stand out, but they either provoke contempt as in Jason’s case or pity as in most others.

People who have those leadership gifts most often find places of leadership wherein fulfillment and satisfaction follow. They encounter challenges, endure stress, sometimes lots of it, but eventually succeed. People who do not may enjoy some success, but the sense of fulfillment and satisfaction is never quite there. Indeed, anxiety, stress, unhappiness, and other negative emotions overshadow any accolades of approval that might come their way.

Jason was not happy and he made everyone around him unhappy, too. Superlative leaders impart optimism and happiness within their sphere of influence because they are well-fitted for the mantle they wear.

No discussion of competence can be fairly treated if it does not include some discussion of competencies.  While competence is “a cluster of related abilities, commitments, knowledge, and skills that enable a person (or an organization) to act effectively in a job or situation,” a competency is one of those abilities, commitments, facts, or skills that manifest themselves and enable us to act effectively in a job or circumstance.

Some are, of course, job specific, like pipefitting or bricklaying or writing and teaching or computer programming. But most are not. I cannot even begin to address job specific competencies. They are outside the scope and sequence of this blog and my coaching practice. HR people have to determine them and aptitude tests are reasonably good at identifying personal aptitudes that lead to acquiring proficiency so I’ll leave that to them.

There are, however, those competencies that are universal, that show up in all superlative leaders. (Again, I want to emphasize here that there are far more superlative leaders than you might think. Go back and read the very first article in this series where I discuss the difference between primary and secondary greatness. Superlative does not equal flashy. Most superlative leaders function in relative obscurity but that in no way demeans the superlative nature of their leadership.

The competencies to which I will attend divide themselves up in four directions:

Well enough for today. I begin to discuss each of the 29 competencies on Monday. See you then.