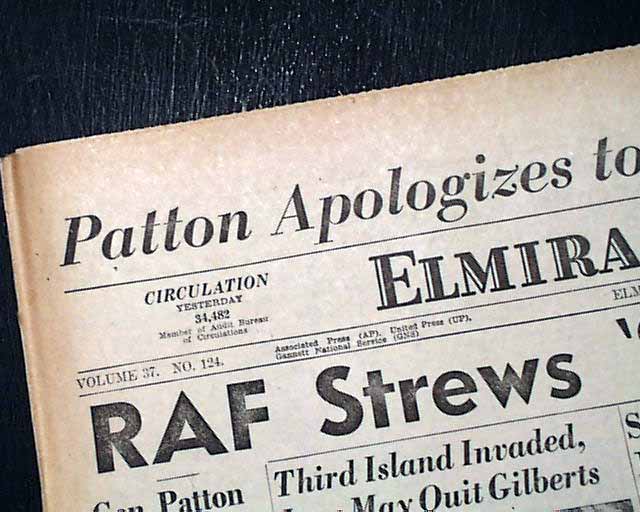 In a Sicilian hospital, the career of one of the most capable Allied generals nearly came to a premature end. General George s. Patton slapped a soldier because Patton considered the man to be a coward. It was an act of imprudence and poor judgment. Had the General discovered all the facts, considered them and weighed the consequences, doubtless he would not have slapped the man.

But impulsiveness cannot coexist with prudence.

4 things prudence is NOT:

So then, what is prudence:

Prudence – considering and responding to the consequences of actions taken or not take along the way to achieving one’s goals and objectives and fulfilling the vision.

1. Prudence is taking intelligent risks. It may seem crazy to some but it should never be considered foolhardy. One may make quick decisions to take advantage of an opportunity without being impulsive. Experience teaches you how and when to do so.

2. Prudence is making smart choices. A superlative leader knows very well that all choices have consequences so they do two things. They weigh those consequences BEFORE making the decision or taking the action and they prepare to handle the consequences.

3. Prudence is strength of character made manifest. It is the visible evidence of a person of experience who has learned along the way.

4. Prudence learns from failure but does not punish for it, either oneself or others.

Prudence does these 5 things for the superlative leader.

Superlative leaders are well-grounded, solid and reliable, tempered and tested. And they recover. Patton went on to become one of the most valuable and capable field commanders in military history.

Aristotle named prudence among the four cardinal virtues. Indeed, it is the one virtue that evens out our performance, tempers our impulses, and anchors our position as a leader.