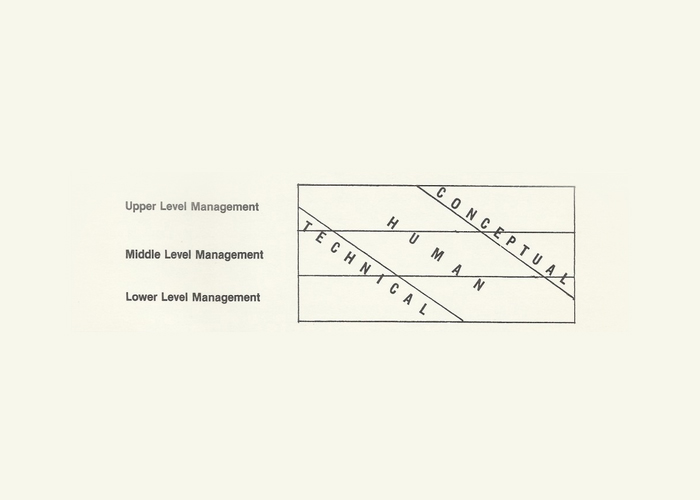 Leaders are change agents. Managers are less so. Leaders steer the ship in new directions or they inspire followers to pursue the company’s vision with renewed energy and enthusiasm. Manager just, well, manage. They keep systems operating smoothly, meet quantifiable targets, and keep things on track.

Most of us expect promotions. We expect to advance into higher levels of authority and responsibility. We don’t always understand what that implies. A skill set and personality that works wonderfully in one spot does not always work very well in another. Let me explain using a focused example.

Kent was the owner of a successful machine shop. He had a from four to six employees depending on the workload who turned out small parts on a relatively short turnaround time. He managed the shop well, kept the processes tight, and turned a profit year after year. He could control his employees with wages and incentive bonuses.

Then, a large non-profit organization hired Kent. There he worked with a larger staff of volunteers. Kent’s new job demanded a different skill set that of being able to articulate visions and inspire volunteers to pursue the vision. It was a completely different dynamic than that of his shop…and it didn’t work too well. A heavier hand might have kept manufacturing processes on track but the new organization demanded a lighter touch. He managed the shop with perfection but the non-profit required a skill set for which he was not very well equipped.

It is not necessarily true that a great manager can become a great leader. In 1969, Laurence J. Peter wrote a book called the Peter Principle. In it he said “In a hierarchy, every employee tends to rise to his level of incompetence.”

He was not being cynical, he was being observant. We tend to believe that people who have performed well at one level can perform just as well at another, that a line manager can become an effective leader.

Now lest we think that one job is more prestigious and therefore more worthy than another, let me be clear that the best work experiences I have ever had were in companies where the number 2 person knew they were a number two person and were quite content to be there.

Most of us go through a good many positions in our careers but one of the most valuable secrets we will ever learn is to know at what level we function best. Managers who are put into positions of higher responsibility (check again the chart I used last week, reprinted here below), may indeed find conceptual thinking rewarding. But others like to “get their hands dirty” so to speak. They like the pace and activities found in maintaining systems and processing plans.

Others find it grueling and boring.

Then there are entrepreneurs who love starting businesses but hate running them. They love the challenge of taking a concept and fleshing it out but bristle at the drudgery of day to day management (at least they perceive it as drudgery).

So, let’s look again at the Peter Principle. The prevalent idea is to advance up the ladder until one sits in the highest office. Pressure is usually applied from several directions – spouses, parents, associates, and superiors can exert either subtle or more overt influence to try and get you to move up. Perhaps you should. But maybe not.

How would you know and what should you do? I’ll begin to explain on Thursday.