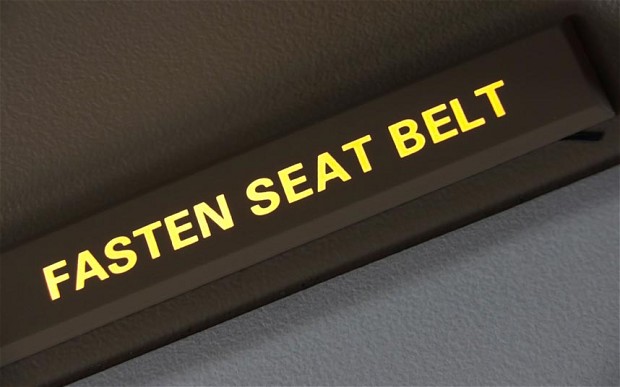 The hour was late, quite late in fact, somewhere around 8 p.m. The office had technically been closed since 5 but I was still there working with two volunteers. I was tasked with the job of preparing registration packets for the 1300 or so incoming guests at a conference. The sponsoring organization had contracted with me to coordinate the conference which required me to spend some time at the main office.

I had the situation well in hand and my team of volunteers and I were well on our way to getting the packets completed and in the mail except for one persistent and annoying person – the CEO of said organization. All day long he kept leaving his office and invading our work space.

It would have been fine if he merely came in to check on progress or came at our invitation to solve a problem (we weren’t having any). But he felt he needed to make a contribution to the effort so he kept coming in to do things. One particularly annoying interference came when he suddenly decided that the font used to print out confirmation letters should be changed.

Now, this was back in the 1980’s when changing a font for printers was not nearly so simple as it is today. Nowadays all we have to do is highlight the text, select a new font, and press the enter key. Back then it involved inserting code before and after the text to indicate the section of text to be changed and the new font. Inevitably, changing fonts also changed spacing and formatting which required, for our well-intended but misguided assistant at least, monkeying around with the paragraph and line length formats too.

For about an hour work came to a stop while he fiddled with this!! It was a completely unnecessary interruption. We had been using a highly readable font, the one they had used at the previous conference. So, changing the font was not a necessity brought on because the font in use was unreadable.

So why did he do it?

To show us that he could!

It seems incredible but I assure you it is true. This particular person, male in this case but the problem is universal, wanted everyone to know just who the boss was and how technically superior he was to us mere mortals.

What’s more, he found it necessary to demonstrate that he worked harder and longer than anyone else. Because he had invaded our workspace so often, we were behind. We broke for a quick supper then took our places again on the line processing letters, stuffing envelopes, and preparing the packets for registered guests.

But he would not give up. He kept coming in, stopping the flow of work, making unnecessary adjustments, and then retreating to his office. I had expected that by 5 he would go home and leave us in peace. I had keys to our work area, had been tutored on how to set alarms and the lock up procedure. Not him! He remained there and continued his regular incursions.

Finally about 8 or 8:30 it occurred to me that he was not going to leave because his ego was so big he absolutely had to be the last man standing.

So I gathered my team and quietly explained what we were going to do. We gathered our things and headed for the door.

“Good night!” I called out. “We’re going to finish this up later.”

We exited the door and hid, hid mind you, behind hedges near the entrance. In less than 90 seconds our superhero was out the door and in his car. I disarmed the alarm, opened the door, and reentered the office where we finished our work in peace.

Now, I want to assure my readers that the work we were doing matched the standard required by the organization. We were not trying to make short-cuts or compromise the integrity of the process in any way. My biggest challenge in the entire conference coordination contract was fending off constant interference from the CEO. He just would not leave well-enough alone.

I had listened to him extol the virtues of his own work ethic many times before and heard him make less than positive comparisons of himself with those many unfortunate souls he had been gracious and generous enough to employ through the years.

I call guys like Mr. Wonder campfire legends. They sit around board room conference tables and pepper the conversation with thinly veiled PSA’s (my acronym for Praising Self Announcements). Those unfortunate enough to endure them or sycophantic enough to adore them will be regaled with tales of how the hero had to step in at the last minute or those morons would have sent out those letters with the “wrong” font!

Here are 4 Lessons I have pulled from this:

The Mr. Wonder I reference above has a long, long history of failure to attract and retain independent people who would make his work easier and more productive. Instead, his constant need to meddle and incessant desire to be able to assure his board that were it not for him the organization would have collapsed long ago perpetuates an atmosphere of dependency and weakness. Independent thinkers leave in frustration while those needing constant intervention remain. This feeds the frustration and fuels more war stories about how no decent employees are ever available and everyone must be constantly managed and how there’s always constant pressure and…well, you get the idea. Mr. Wonder created the problem and it is in his personal interest to maintain the problem.

How well are you doing? Can you be confident you are intervening only when needed? Are you developing capable people or perpetuating an environment of weakness?