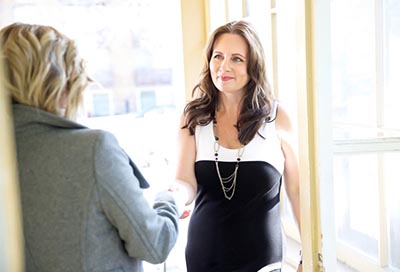 This is the second episode in our series So You Want to Start a Business. In this episode we’re going to discover the three simple questions you can ask yourself that will let you know if your idea is a good one.

Now what would you do if you had a great idea and you invested a fortune in an idea and you marketed heavily over a period of actually three or four years in that idea, but it just didn’t work. At the end of the time your business just collapsed.

Here’s the story of someone who did just that and why his dream was destined to become a nightmare from the very beginning, it had no chance of success ever.

In the first episode we’re talking about knowing what your idea is and if your idea is a good one. A good idea actually can be qualified in your head, you can think something is brilliant idea because you thought of it, but business speaking, there are some simple things you need to take a look at, a serious, honest look at, and this is what we’re going to talk about in this episode, how to know if your idea is a good one. It may be well thought out, it can be well-planned, but that’s not going to be enough to make your business idea a success, neither is well-funded. In the story that I’m going to tell you in just a minute this man invested a huge amount of money, I mean a lot of money, and it still didn’t work.