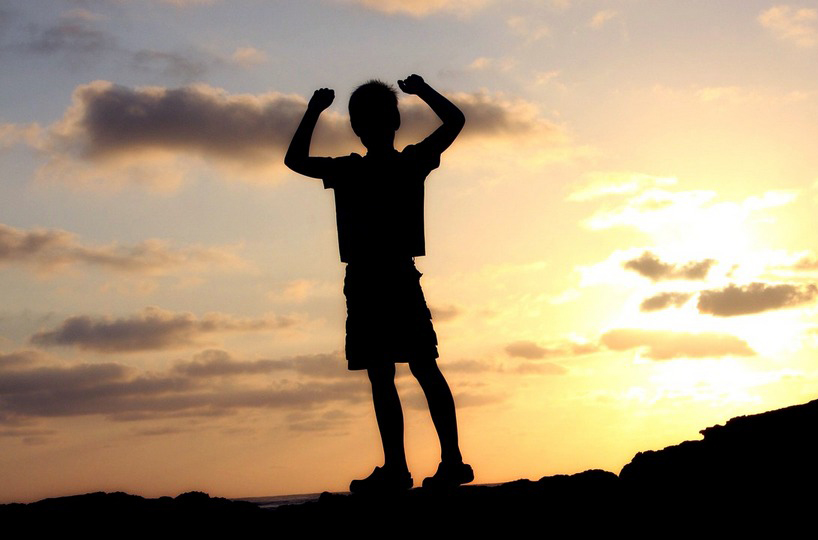 Welcome, hi, I’m Jack Dunigan of thepracticalleader.com. This is the next episode in our series The Secrets to Success You Don’t Know That You Already Know. If you’re just tuning in for the first time you might want to check out the previous episodes in this series, and certainly take a look at thepracticalleader.com.

In this episode we’re going to talk about secret #4, don’t set goals.

You may have heard of that famous Yale research study, the one that said in 1953 that of the graduating class that only 3% wrote down clear goals. 20 years later those 3% that wrote down those clear goals had a greater combined net worth than the other 97%. It’s been well documented and repeated, the story’s been around for decades. Over a 1000 articles cite that study. Motivational speakers repeat it often, particularly those that are pushing goal setting. So often have they repeated it that it’s become the mantra how to be successful in business crowd.

Think of it, the simple task of writing down goals resulted in a career income greater than 97% of all Yale graduates that year. There is however a problem. It never happened. It did not happen. Even Yale’s library advises that it’s a myth. It’s been passed around but it never happened.

We’ve been told that setting goals is mandatory for ever to achieve success. But in fact, most successful people do not set goals first, if they set any at all. That’s because no strategy, no set of plans, no list of carefully thought-out goals ever survives contact with the real world without alteration. Because it is subject to unforeseen events and the independent will of others. We would like to think in goalsetting that we would be like the diagram on the left. That you have a big idea, you set a goal, someone gives you some money, you build it, and success happens overnight. But in truth is far more likely to be like the one the right. You start, you get insecure a lot, you work really hard, you get lots of help, you fail a lot, life happens, you wiggle around, up-and-down, in-out, and then what seems like an overnight success took a lifetime to achieve. That’s because life gets in the way, people get in the way, things get in the way, and circumstances get in the way.

Successful people know that it’s not what you say that’s what you get, it’s what you see that’s you get. I gave up setting goals many years ago, because it just simply got in the way. The focus was on short-term thinking, and how to make this happen day by day, by day. When in truth the reality is some men die of shrapnel, some go down in flames, but most men perish inch by inch, in play at little games.

Now I realize that requires some audacity to say that setting goals is little games, but I think it is. I think that what you need to do is focus on the big picture. Go focus on the vision for your life. Without a big picture all the goals in the world make little difference. Sure you get busy, sure you get things done, but are you making progress towards the big picture, towards what you actually want to see happen through, for, and by your life.

So what I recommend you do is determine the effects, the changes, and the impact your actions and influence should make. This is also called vision. What vision do you have for your life, a desirable, unattainable future state that is a result of you being alive, of consuming oxygen and a fuel supply here on earth, of interacting and interfacing with other people, what’s going to happen over the long haul for you? Then define, refine, articulate and broadcast those effects. The effects, the objective of what you want to see happen.

Don’t try to build a long-term future on short-term thinking. Don’t let setting goals become the main goal. And never forget that what’s so important now too often turns out to not be very important later on. And that the only thing we can predict is unpredictability. Our values change through time, no doubt. There is an overwhelming desire in your life to leave an impact as a result of who you are and what you’ve done. That’s what you need to focus on, not the goals.

Success Secret You Didn’t Know That You Already Know, don’t set goals. It’s far more effective to focus on objectives and impact, on the qualitative facets of success rather than the quantitative.