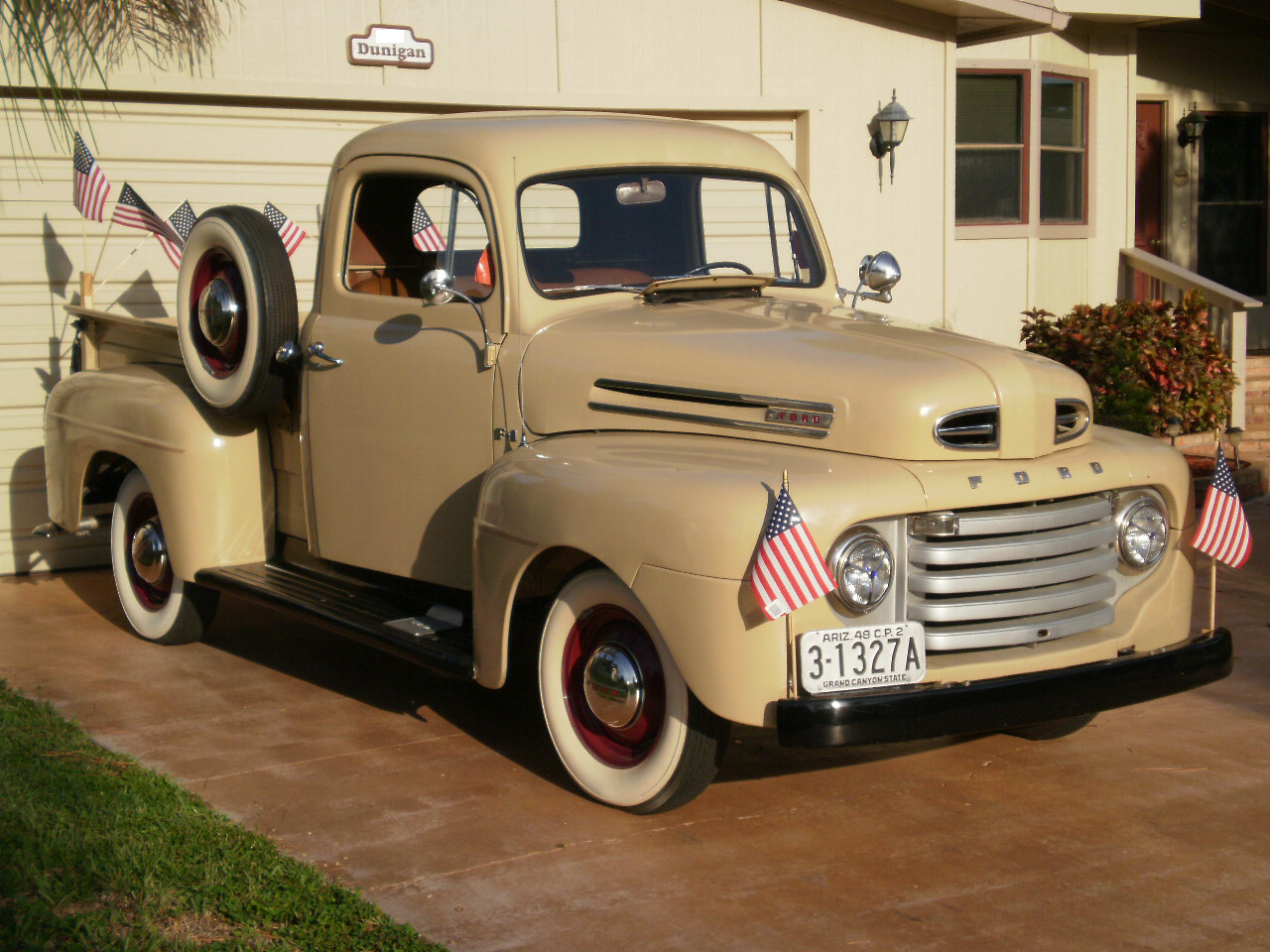 I have a 66 year old Ford pickup. It’s in great condition both mechanically and cosmetically. I keep it in my garage and take it out for a drive every few weeks. I’ve owned it since 1973, used it back when I first bought it as my daily driver so I understand its ins and outs.

It’s not easy to start. An engine that old is not fuel injected like today’s vehicles.  And it was built well before automatic chokes. So, I have to get in the driver’s seat, put the key in the switch, pull out the choke cable knob just far enough to enrich the fuel/air mixture feeding the cylinders but not so far as to inhibit ignition with too much gasoline, pump the accelerator pedal three or four times to get some gas into the intake manifold, turn the key to on, then press a separate starter button on the dash. The engine cranks, coughs, sputters, and fires to life. I have to fiddle with the accelerator pedal and choke to get the right amount of fuel to mix with the right amount of air to feed the cylinders to keep it running. As the engine warms up and begins to run smoothly, the choke has to be adjusted for a more efficient blend of more air and less fuel.

Sitting in the driveway in front of my garage is a much newer vehicle. With the advancements in engine design being what they are, the start-up procedure is much simpler. Insert the key in the switch, push in the clutch pedal, turn the key, and the engine starts. No fiddling with the choke, no pumping the pedal, no rough running until it warms up.

Now, I am obviously not making comparisons between old and new, nor am I merely really talking about engines. I am illustrating a motivational secret – a one way, one device, one approach, one size does not fit all.

There have been valiant and intelligent attempts to understand motivation. Maslow’s Hierarchy of Needs is one of the most well-known but as competent and well-considered as Maslow was, it still relies on a one size fits all approach. And neither life, people, nor devices work that way.

Those of us who work in the real world, and have done so for quite some time, know that there are simply too many variables. Indeed the most effective leaders never rely on singular approaches to motivating others or even to understanding others.

The secret is this:

If you treat everyone the same you will not get the same results because everyone is not the same. Just to be clear, I am not suggesting anything even hinting at unfairness or playing favorites. I am suggesting that we motivate best when we know the people better.

My knowledge of my old truck has taught me what works to get it going and what doesn’t,

I know how to coax it to life,

what to do to keep it running long enough to run smoothly on its own, and

perhaps most importantly, I know when to stop tinkering with it and let it run without interference from me.

Unlike Southwest Airlines whose planes are all exactly the same, our associates, subordinates, superiors, and employees are individuals. They are dimensional not flat, individualists not clones, and possess singularly unique characteristics that when understood by leaders, capitalize on strengths, avoid weaknesses, and function as what they are not what we wished they were.

Well, you get the idea. The one secret effective leaders understand about motivation is that there are no methods, rewards, awards, devices, or techniques that work equally well with everyone and we must not indulge in the fantasy that they can, should, or do.