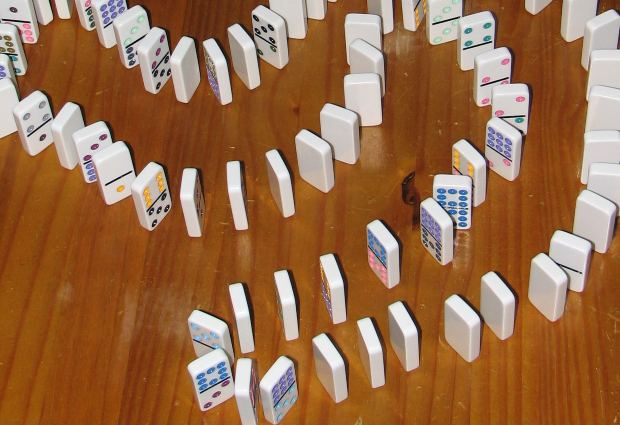 Effective leaders understand both causes and their effects and are capable of dealing with both. In an earlier post I used a story of a manager at Disneyland who encountered a late night situation with tired horses and large crowds of people. You can read about it here.

The immediate concern was the safety of the people and the care of the animals. It demanded a certain hands-on, crisis mode style of leadership. Once the crisis was over, the manager then met with his subordinates to discuss calmly and carefully why the situation developed and what they could do to avoid a reoccurrence.

One style dealt with effects, one with causes. Effective leaders can manifest both because:

If the only tool you have is a hammer, you will see every problem as a nail.

Now, let me clarify that I am not addressing cause and effect in the universal sense. The concept of reaping what one sows, the golden rule, or karma is not within the scope of a blog on practical leadership, as important as is the subject. The principle of cause and effect universally applies and you as a leader with address it a hundred times every day.

So, take a look at your own leadership context and tell me where you had to deal with cause and effect and most importantly, how it worked out.