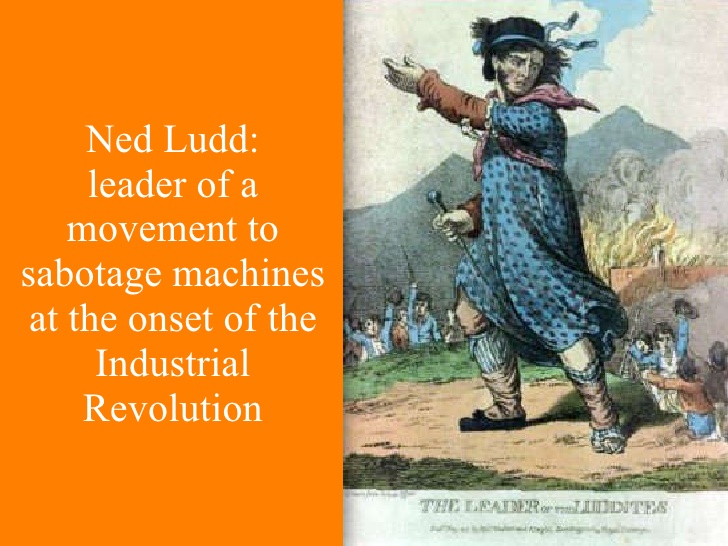 “When you find him,” he said, “come and tell me so I can worship him too.”

Those were the now famous words of Herod, the designated Roman ruler of Judea in the first century of the Common Era. This is NOT a religious article nor is it a Christmas story. It IS a leadership article and if you will bear with me, I will show you a critical leadership development principle revealed in that old, old account.

According to Christian tradition, there were a group of astrologers who consulted the stars and determined that a very important person, one whose destiny was to lead, had been born in Judea.  (I know, most Bibles call them wise men and you might know them as such, but they were astrologers. And we don’t know if there were three of them or not. We assume there were three because they brought three gifts but astrologers of that time and type usually travelled in groups of 12.) The group of astrologers traveled to Jerusalem and inquired of Herod where the child was.

That’s when, according to accounts in the Bible, Herod said “When you find him,” he said, “come and tell me so I can worship him too.”

Only he didn’t mean it. What he did was to order the execution of every boy child under the age of two, a horrific and barbaric response.

Here is the principle I said I would show you:

There are leaders who claim they welcome up and coming leaders, who state they are in favor of and adore young people who are growing into greater and greater levels of ability and assuming heavier loads of responsibility. But secretly they do what they can to sabotage them. Jealous of their own position and power, in denial about their own limits in both ability and lifespan, they destroy anyone and everyone whom they deem a threat.

Now, lest you think I am exaggerating, let me tell you a real story I witnessed firsthand.

When he presented the plan to the CEO, they made a few minor adjustments in the time line, and prepared the plan for submission to the Board of Director’s meeting to be held a few weeks later.

That’s when it all crashed. At the board meeting, the CEO presented the plan saying “This is a plan Sam (not his real name) has drawn up.” Then he read through it.

Most of the board objected. When they voiced their objection, the CEO said something incredible, “I was concerned that Sam was a little too ambitious.”

I sat there astounded at the treachery. The succession plan had been the CEO’s idea all along, not that of Sam. The CEO asked Sam to produce it, Sam did not suggest it. The CEO never once acknowledged or admitted that it had been his idea even when Sam confronted him about it.

I researched the organization’s history and discovered that this had happened more than once. The CEO wanted to appear to be enthusiastic about developing people and progressing toward a successor, but he didn’t really want to let go of anything. After all, he had founded the organization. His identity and validity as a professional were directly tied to his association with the organization.

The CEO would “rejoice” at the prospect of a new ruler, but resort to subterfuge and sabotage whenever one showed up. It was a sad and tragic event and by no means isolated to that one organization.

You cannot develop capable people if you are jealous of them or afraid of losing either power or influence.

So, what happened to Sam? He left, of course. Capable people will not stay around where they are not wanted. Sam’s star found another galaxy while the CEO’s has continued to fade.