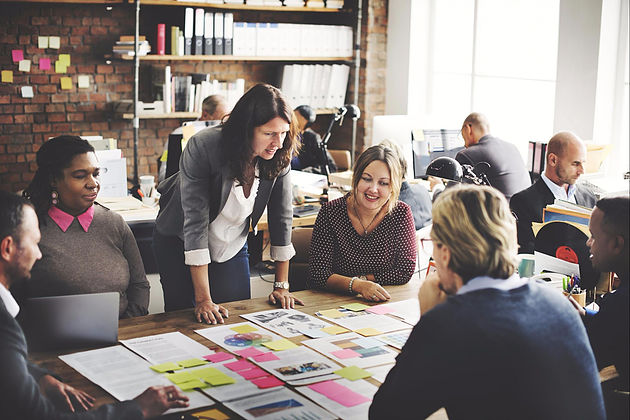 Today’s episode #3 of Success Secrets You Didn’t Know That You Already Know, and that episode is All In, All Day, Every Day. Standby.

I want to tell you the story of 4 brothers. They were relatives of mine. They’re all gone now so I can talk about them without fear of offending anybody. These are 4 brothers. They were somewhat successful, 3 of them were. But they ended up their lives barely scraping by. At the end of their life they found themselves neither owning the house they lived in or the cars they drove. But the forth brother was different. His house was free and clear. He bought a new car every 2 years. And he was envied by the other 3, who could never comprehend why he did so well. The 4th brother owned a very small auto-parts store. And I mean really small auto-parts store. It was just hardly a large room for everything and right next to it was this 2-stall repair service garage where he worked on cars. Across the street was a little house that he lived in for as long as I knew him. Decades he lived in the same house. And all of the other brothers, for some reason, envied him. They thought that he was really, really doing well. So, why was the forth brother so successful when the other 3 were not. Well because the men who owned the garage and the parts store was the only one to work all day, every day. Some of the others worked all day, but not every day. Or they worked every day, but not all day. Brother #4 worked all day every day.

Our first secret was Showing Up, the second was Showing Up On Time, and in this we’re talking about All In, All Day, Every Day. You’re there all the time putting in the hours.

You do so, not as a grind. We’ve got this horrible affliction in culture about dreading Monday, the first day of the week. And rejoicing on Friday because it’s the end of the week and I don’t have to work anymore so I got the weekend free. But successful people never look at time, or their work, or their career that way. Never. They work not because they have to but because we want to.

We’re being paid for our time, so whoever’s paying us deserve their money’s worth, all of it. Whether it’s a boss of the job that we go to, the company that has hired us, or our own company that we work for and we pay ourselves. We certainly deserve to give ourselves the benefit of everything we’re being paid. And certainly, our customers, the people we sell goods or services to, deserve all of our time, all of our attention, all of our effort.

Success Secrets You Didn’t Know That You Already Know #3, you get what you work for,  All In, All Day, Every Day.